how to exit from fastboot mode xiaomi – Many people are asking this question because of their ignorance regarding the Xiaomi device, but in fact Xiaomi device is just the same Android device as most Android smartphones out there, and the method of solving a problem is almost the same as most Android devices, before that which is no less important, 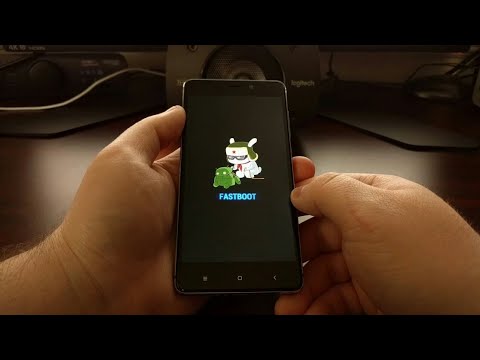 Generally this problem is also widely found on many other Android device branded like it can happen in Samsung Galaxy devices, and others but for now the main topic will only discuss how to solve the problem of stuck in fastboot mode on Xiaomi device that can come from the following 2 problems , such as :

But the problem becomes a bit complicated to overcome when the Xiaomi device has a battery model that can not be separated, assuming if the device is a Xiaomi that can be released batrainya, if you have problems of this type, the solution is very easy that is only by pulling the batrai until the device is forcibly killed, and the stuck problem in fastboot mode will be resolved.

But actually if you use Xiaomi device that uses battery model that can not be pulled then, the way is also quite easy and easy, you just press the Power Off button for about 1 (one) minutes without taking it off, and later your Xiaomi device will die by itself, also you need to know this not only can overcome the stuck in fastboot mode only, but also can overcome the stuck in some problems like bootloop, hang, blackscreen and others, if you apply the way already mentioned then the device automatically will soon force shut down, and again this way can also be implemented on many types of Android smartphones out there that do not have the feature to unplug the battery manually.

With that problem stuck in fastboot mode will be resolved, so just turn on your normal device again then the device will boot normally again, but if your device has problems Stuck or Brick, then the next step is you must do a flash back to your Xiaomi device firmware to boot normally again, and generally the method that can be used is by fastboot or by flash rom through recovery, and all these methods can you get on this blog.